Windows 7 vs. Windows 10: Why You Need an OS Upgrade

You are here:
Software 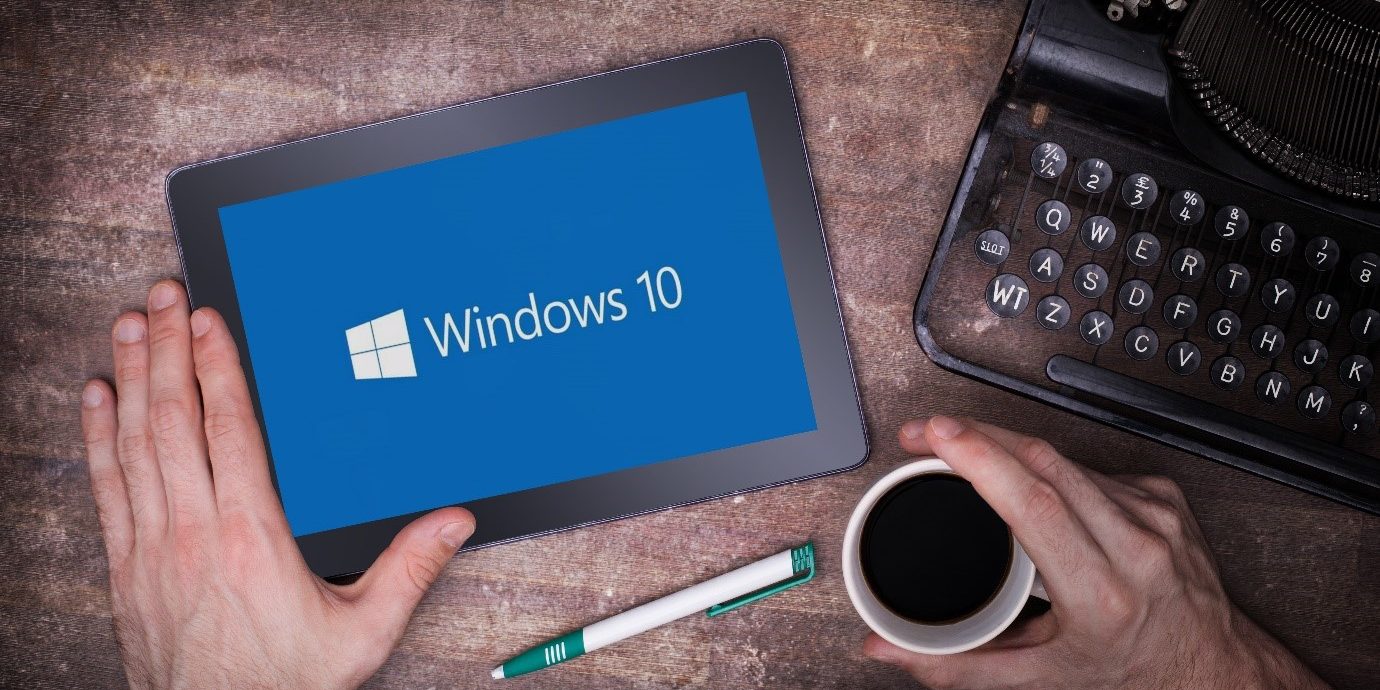 Upgrading your company’s operating systems is never a decision taken lightly. When Windows Vista replaced Windows XP as Microsoft’s recommended OS, many organizations were right to be suspect. With Vista failing to provide the security and performance improvements Microsoft intended, XP continued to serve businesses faithfully – some still use it today. The same applies today with Windows 7 and Windows 10.

After the criticism Windows Vista received, Microsoft released Windows 7 only three years after its predecessor. While enterprise adoption was slow, Windows 7 quickly became the most popular operating system globally. In order to address the shortcomings with the Vista release, Microsoft removed some of the most frustrating features for Windows 7 and included some of the popular components from XP and MS Server 2000. With an improved user interface, enhanced performance, and reduced User Access Control notifications, Windows 7 proved that Microsoft still had a firm grasp on the OS market.

With the advent of Windows 10, Microsoft again raised the bar with the efficiency and reliability of the OS. As Microsoft provided free upgrades to Windows 10 from Windows 8.1, many users immediately opted for the upgrade. Windows 10 slowly rose in popularity with companies, and in 2019, surpassed Windows 7 as the most popular Microsoft operating system.

With an improved feature set (such as including Hyper-V as a component), Windows 10 was more readily adopted by businesses and enterprises. While there was enough backward compatibility between Windows 10 and the old OS, some organizations still held on to the “if it isn’t broken, then why fix it” philosophy. With the 2020 deadline approaching, this is no longer sustainable.

Just like with XP before it, Microsoft ended mainstream support for Windows 7 in 2015. However, as of January 14, 2020, all extended support will also come to a halt. While many organizations know about this deadline, it seems few are making drastic changes and rushing to upgrade to Windows 10.

Why You Should Upgrade to Windows 10

The primary concern for an entirely unsupported OS remains the system security. When mainstream support ended for Windows 7, Microsoft still released the necessary security patches once they identified a vulnerability. After the 2020 deadline that will no longer be the case and Microsoft will no longer fix any new exploits. For companies, this is a major concern, as the rise in cyber-attacks poses a major threat to information security.

With ransomware attacks becoming the most popular form of cybercrime, ensuring organizations make every effort to secure their networks is critical. Windows 7 may pose a risk to an organization if they do not take proactive steps before the deadline.

For advice and guidance on performing your organization’s upgrade, get in touch with IntegriTech before the time runs out.

Does Your Business Need a Password Management Tool?
February 27, 2020