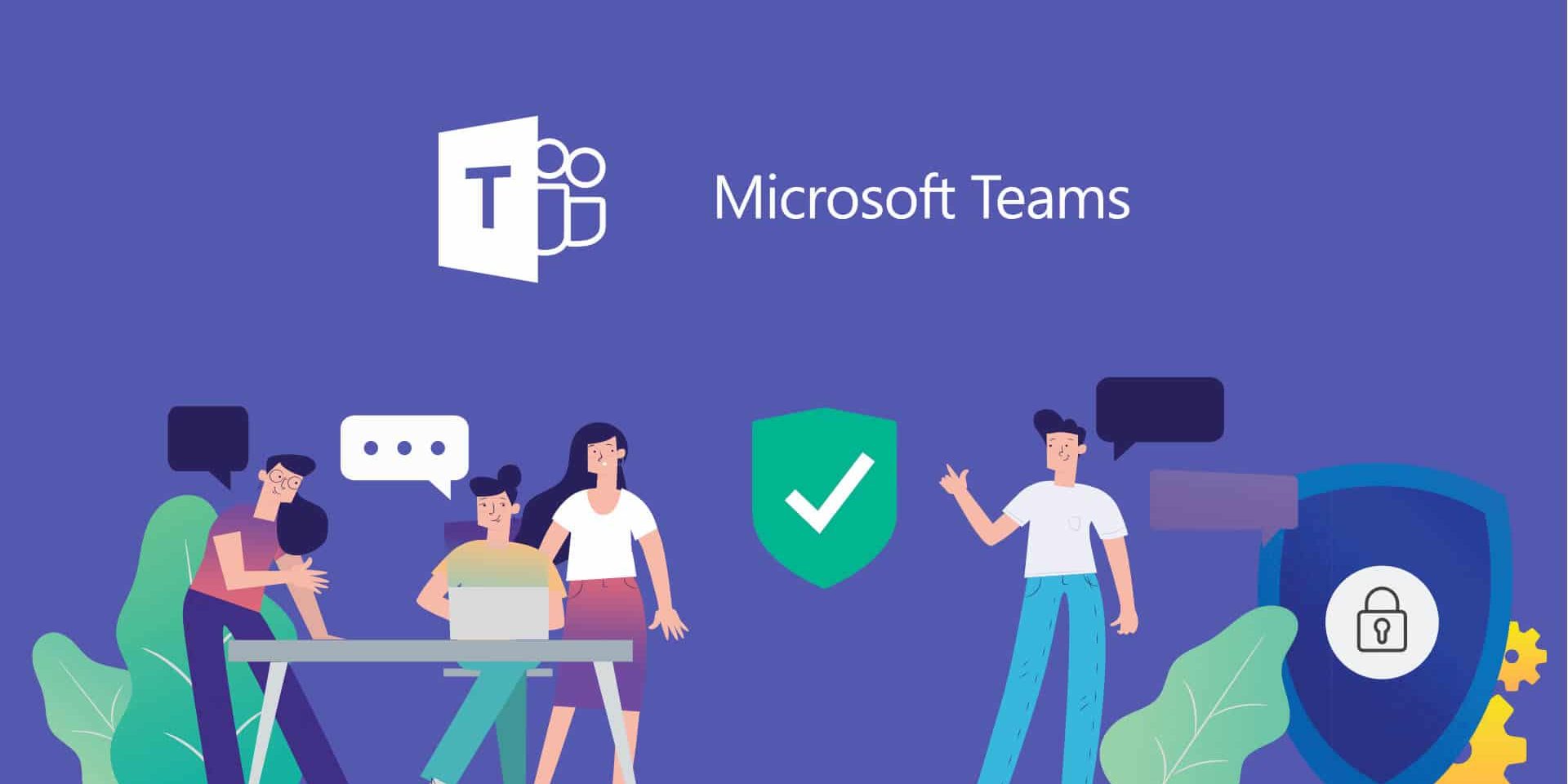 Collaborating with Microsoft Teams for a Mobile and Dynamic Workplace

Worker mobility is increasing as more and more companies are letting employees work from remote locations, whether it be in an office in their home or a local coffee shop. As these workers are separated from team members and customers alike, services such as Microsoft Teams are allowing them to maintain high levels of communication and efficiency.

Since the advent of Windows, Microsoft has been a trailblazer in computer software and a leader in cloud computing. The company’s growth attests to the consumer confidence in their innovativeness, as well as their prominence among the “Big Three” of cloud computing (Azure, AWS and Google)

Microsoft Teams hasn’t disappointed. Here is a breakdown of Teams’ primary features and how they can help your business maximize employee productivity when they’re away from the office.

People in the business world aren’t picking up the phone today nearly as much as they used to when needing to talk to co-workers. Chat has become the preferred mode of communication when workers are separated from each other.

Like texting, chat is oftentimes preferred over a phone call because a chat can be initiated and responded to over time, not having to be completed in a solitary, lengthier voice conversation.

Chat also is the perfect way for remote workers to collaborate with office management and staff, as well as fellow workers that are also away from the office. In the age of multi-tasking, even when on the same voice or video conference call together, team members are communicating via chat, often times discussing strategy and reacting to comments made by other meeting attendees.

A small telecom company in Virginia allows employees to communicate regularly via chat with a satellite office they have in Florida. This alleviates the need for someone to initiate a phone call, which is often more time consuming than chatting, as pleasantries are most often exchanged.

This company has made it standard practice to make great use of group chat and Channels in Teams. For example, their service team can have an extended online conversation about a particular client’s service needs, in which several members of the team can have a “text chain” in which each participants comments are visible by all parties in the conversation and can easily be responded to.

The need for business travel is also reduced, lowering operating expenses. Ongoing chat conversations keep employees up-to-date on projects and often negate the need for weekly, monthly or quarterly face-to-face meetings. It also reduces the number of times remote workers need to physically come into the office, saving both time and money for the company.

File attachments can also be shared via chat as well, allowing workers to further collaborate more effectively by using one communication channel to accomplish several tasks at the same time.

Screen sharing is another advantage Teams offers. Sometimes file sharing just won’t work when a conversation is being held. In some instances, such as a sales call, information needs to be presented and seen by the person on the other end of a voice call. It’s widely known that retention increases exponentially when material is both heard and seen; screen sharing makes that a reality.

Screen sharing is also invaluable from a troubleshooting standpoint. Remote diagnostics and issue resolution are expedited when both parties are able to look at, and discuss, the concern together. This lends itself to a much better customer, and remote employee, experience.

Lastly, online video calls are an excellent way to reduce the need for in-person meetings. This feature also allows remote employees to stay remote, and allows a company to reduce or eliminate the expense of trade shows since face-to-face conversations can be held with prospects and customers alike. Even though some conversations need to be held in person, many can be conducted via a video call.

Video calls also allow remote workers to stay connected to the main office, co-workers and management. Detached workers often cite isolation as a major issue; seeing team members can boost morale as remote employees once again feel that they’re on a team, not an island.

Contact IntegriTech today and learn more about how Microsoft Teams can help your businesses mobile workers operate at peak efficiency.

Backup and Disaster Recovery: A Necessity for All Businesses
December 1, 2020

In-House or Out-Sourced Managed IT Services: Which Is Better For Your Business?
September 3, 2020